What to see in a day in Astrakhan

What to see in a day in Astrakhan

Everyone understands that Russia is a rather versatile country. Each city here has its own cultural and historical features. One can say a lot about Astrakhan. Perhaps, this city can be called truly Russian, with a huge number of different religions and ethnicities intertwined.

The only “minus” of the area can be considered the fact that the climate here is very unstable, so the vegetation is poorly acclimated. And the peculiarities of the relief have led to a lot of narrow streets in the city, but an incredibly small number of trails for cars. Almost all attractions can be seen by a tourist in one day, but it is necessary to plan everything properly, to make your vacation rich.

There is a real composition, which provides historical and sightseeing objects. Originally the building was intended to defend against enemy attacks, which explains the fact that the walls were made to withstand cannon fire.

In 2008 there was a major reconstruction of the Kremlin. Now it looks more presentable and sparkling. If we talk about the visual perception of the object, it resembles a kind of elongated triangle. Thousands of tourists come to Astrakhan to see with their own eyes this model of former architecture.

It is this building is the main symbol of the whole city. It is part of the Astrakhan Kremlin. 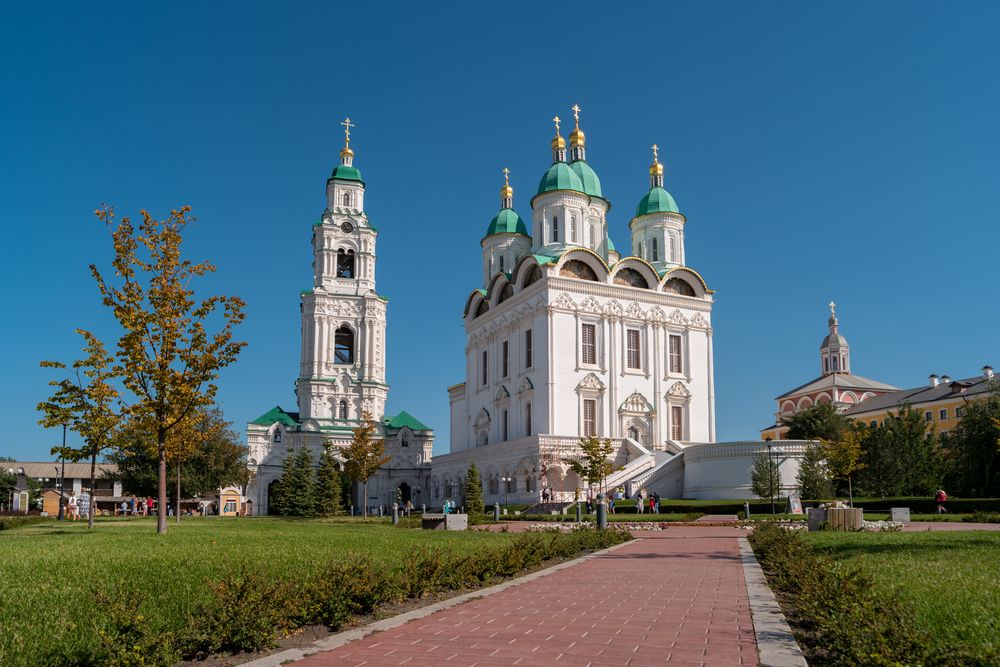 One of the most picturesque places in Astrakhan

To be more precise, the entrance to the Kremlin itself takes place under these gates, which truly embody the grandeur of Russian architecture. From almost every point of the city you will be able to see its tower with a huge cross. Not surprising, because its height is more than 80 meters. All together make up a beautiful structure that attracts all tourists.

It is truly unique. Here every tourist can easily get acquainted with the various ways of life of soldiers, as well as prisoners of the 18th century. In addition, there is a chance to see for yourself the cell of those times. 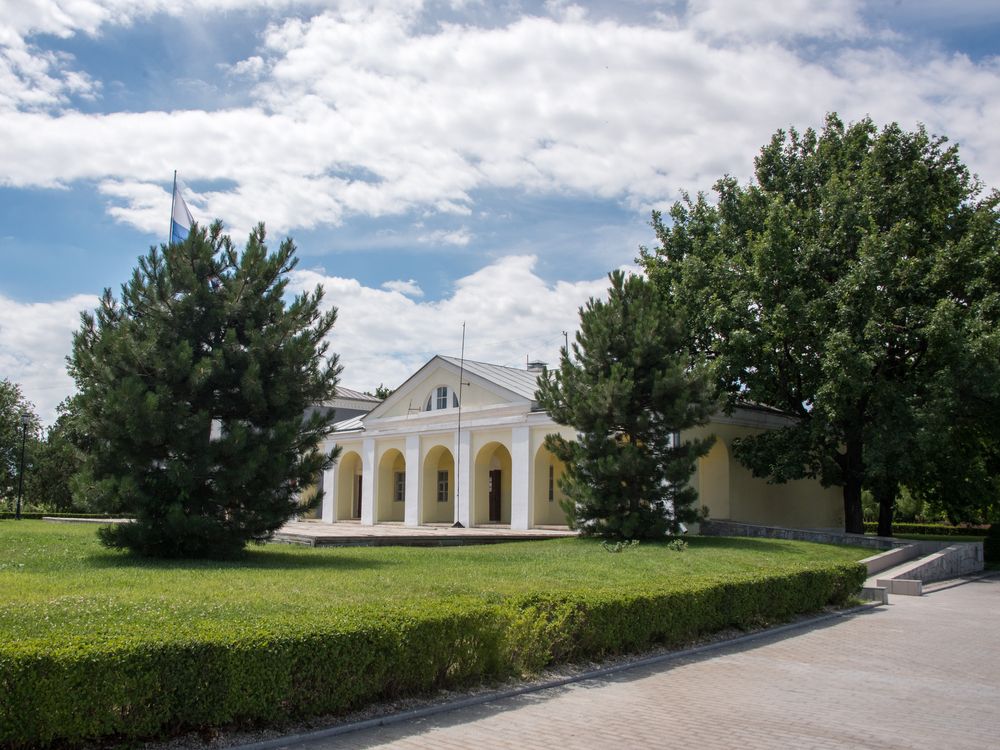 The Old Guardhouse in Astrakhan

Some people do not understand what the brig is, because the word is seldom used in the modern world. In simple words, it is the place where it was customary for all military prisoners to serve their sentences. Also, unfortunately, at that time not everyone had their own home. Consequently, such people were forced to live here. Of course, the garrison brig is a very interesting place to visit, so it is advisable to come here with your teenagers to instill in them an awareness that there were such hard times. 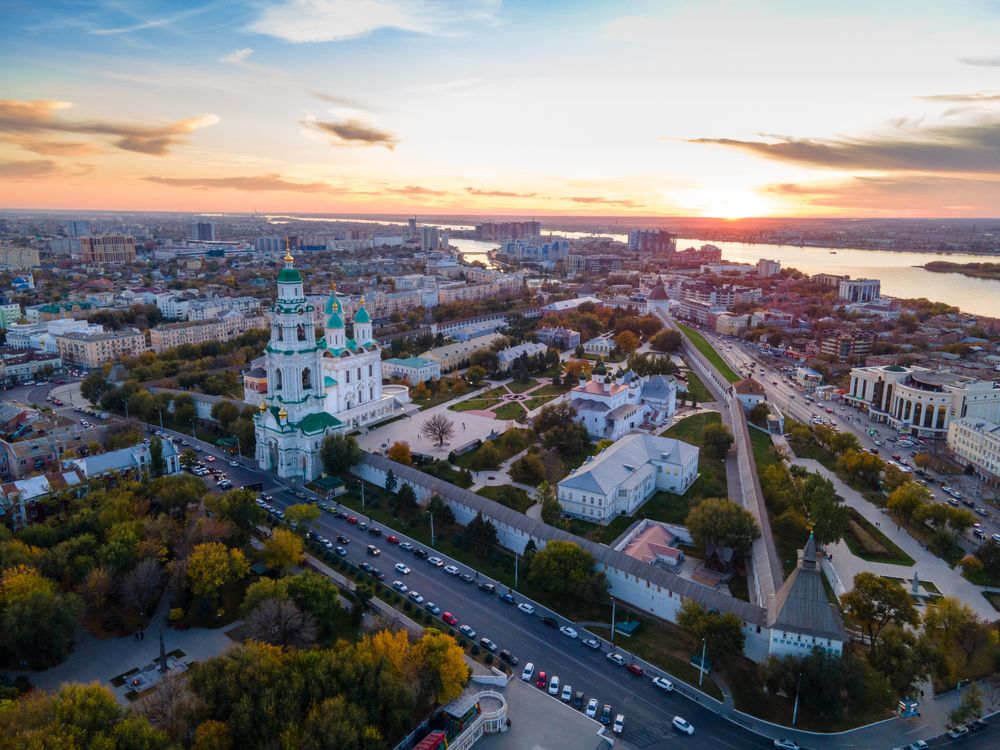 Astrakhan, seen from above

On your own you can look at the architecture or some visual beauty of the places, but it’s almost impossible to know the history. An experienced tour guide can help you learn facts about which you will not find information on the Internet or publicly available sources. Of course, such a service costs a certain amount of money, but it is not so significant that to give up new knowledge. Such an acquaintance with Astrakhan will stay in your memory forever, because you never forget the emotions!